I’m not a huge NFL fan. I follow the league in a roundabout way, since I follow college sports. All this to say: I was neither a Panters fan nor a Broncos fan when I watched the Superbowl. I’m still not particularly tied to a winner.

That’s not what’s been sticking with me. What stands out is the fascinating debate between Cam Newton and American consciousness.

Props to Jose Vilson for sharing this article from SB Nation, which had this quote:

“I don’t have to conform to anyone else’s wants. I’m not that guy. If you want me to be this type of person I’m not that and I’m happy to say that. I am my own person and I take pride in that.”

In an earlier interview with NBC, Newton said:

I understand why some folks are irked by Newton. I do, and don’t particularly fault anyone for that. I think, like many twenty-six-year-olds, he will probably grow and change as he gets older.

Still, there is something radical, powerful, and exhilirating about something who so unequivocally is themselves, unwilling to twist themselves to the dominant culture’s demands. Like Beyoncé’s Superbowl performance and Formation video (and Jessica William’s marvelous response afterward), the notion that Black and other PoC people have to function along the same cultural systems as white entertainers is a false.

In a world where “professionalism” is often tied to whiteness (reading 1, reading 2, reading 3), it is thrilling to see culture figures actively and purposefully move away from that.

None of this is to say that I think this means we’ll get rid of existing cultures of “professionalism,” or that I don’t understand how it ties into existing American culture.

All I’m saying is that the more we make radical choices towards non-conformity, the closer we get to busting down the oppressive systems that often make non-conformity a threat against “American” culture instead of celebration of one’s individuality.

Image via The Root. 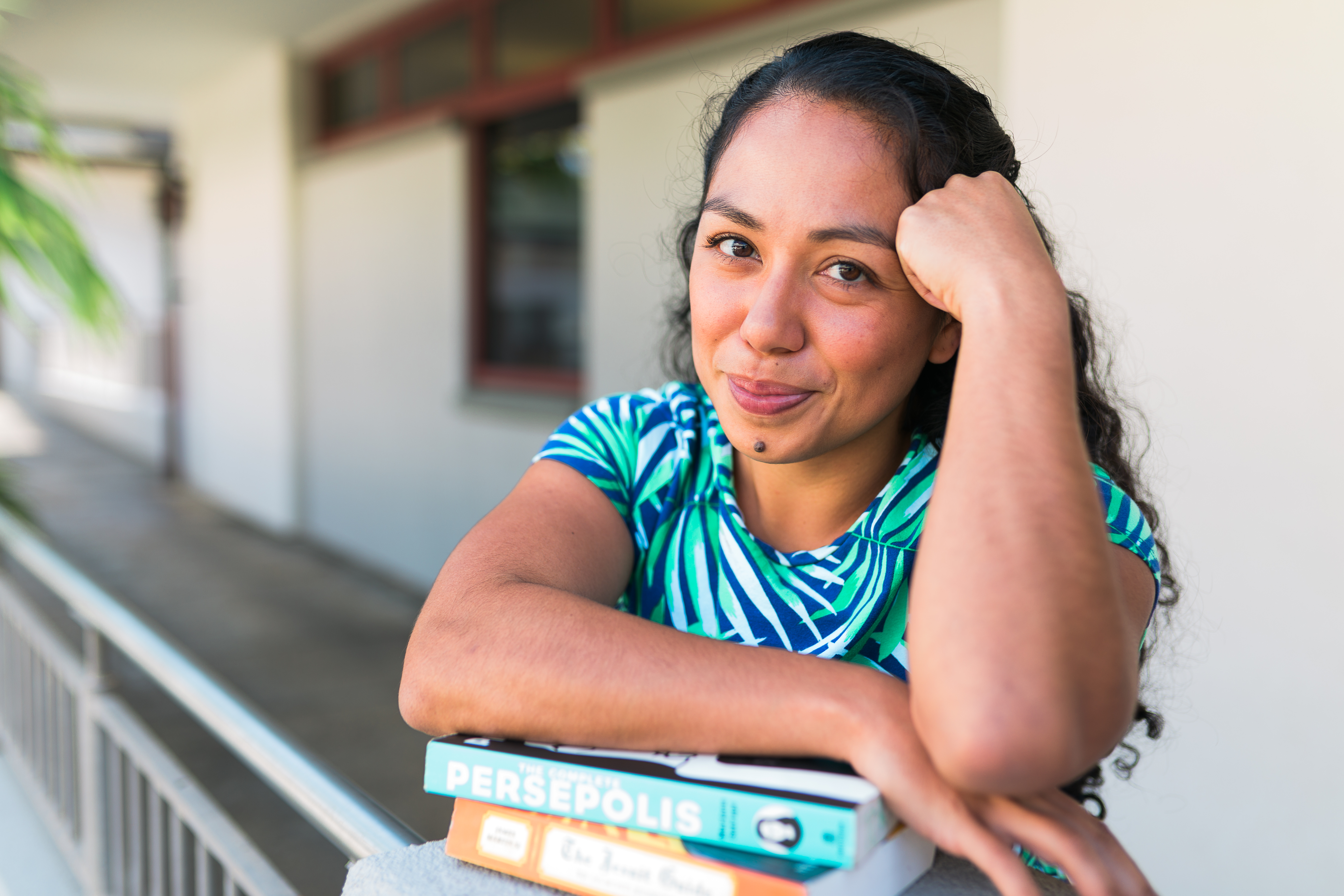 Mom WOD:
It’s been such a blessing to have my parents here for Solenn’s first month. I can fully say that @redbeard808 and I could not have done this without your love and support. Thanks for all your help and putting up with all my moods and for loving Solenn so fiercely. We love you and can’t wait to see you again!
Solenn Reid, our little star, you’ve been with us for a month! We celebrated with a family outing to the botanical gardens where you had a nice sleep on mom and Lola and Abuelo helped you sleep in the car. Then we got Hibachi bowls while mom fed you. ⁣
6/11/2021➡️6/30/2021⁣